Eva has over 30 years’ experience in the pharmaceutical industry. Eva has skills in laboratory work, mainly in molecular biology such as ELISA methods, validation of analytical methods, experience in recombinant production such as purification and analysis. She has over five years’ experience of a role as QA specialist. She is highly experienced in qualification of laboratory equipment.  Eva is a good organizer and work systematically against targets. She likes to solve problems and have analytical skills. She is both a team player and a maverick.

2017-June—2018 June             Astra Zeneca Global Biologics Qualification Engineer (assignment via Semcon) Commissioning and Qualification of lab equipment both with and without computerized systems within Biologics Global Operations AstraZeneca, ahead of the performance of the new factory. The assignment has required supplier contacts. Within the assignment, IQ protocol was designed, tests were carried out and report compiled.

Supervisor of one bachelor thesis.

Worked with HPLC and GC analysis. 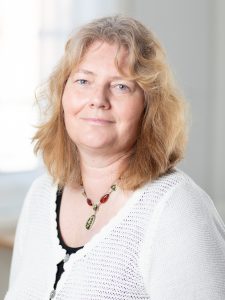 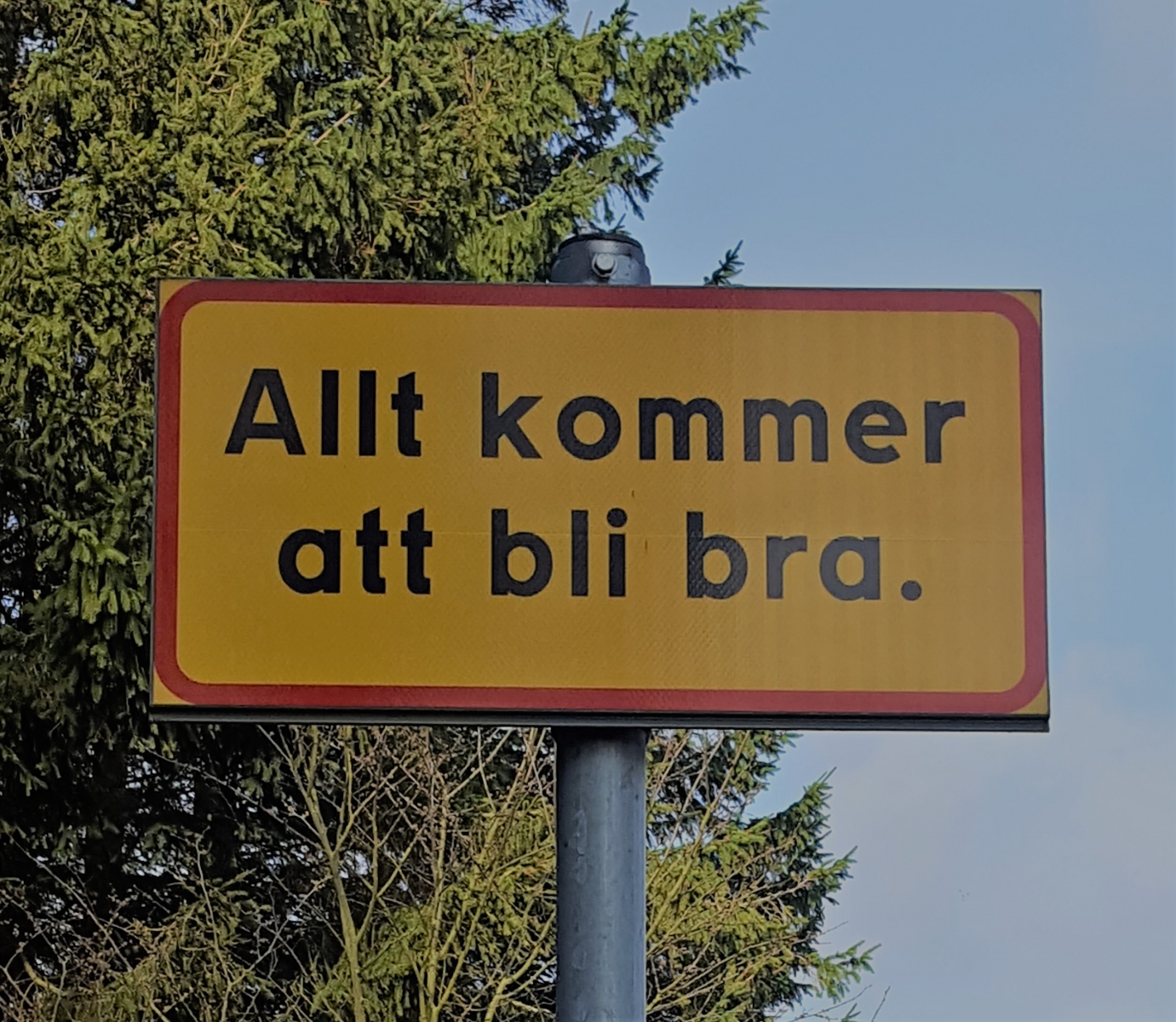 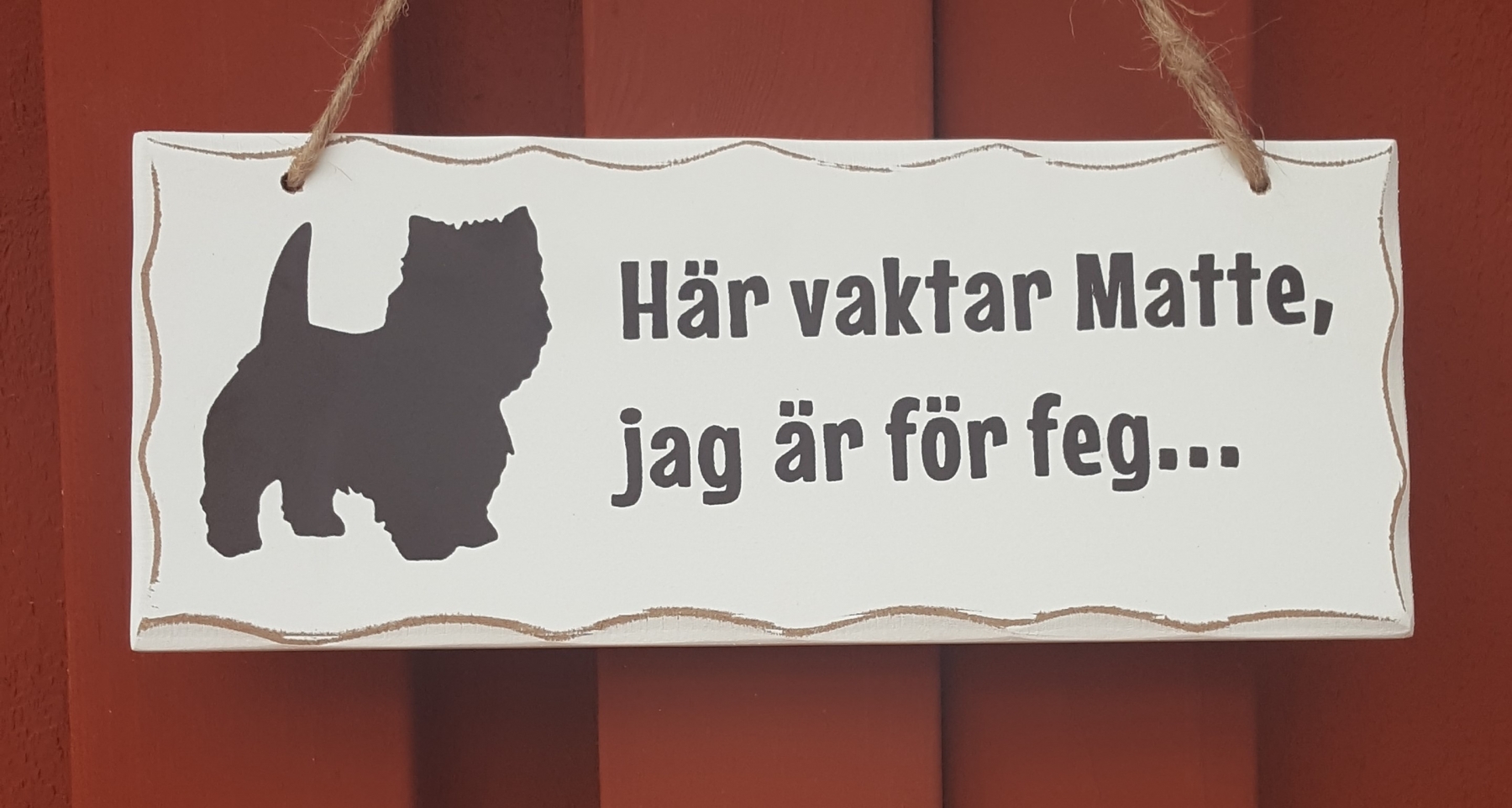 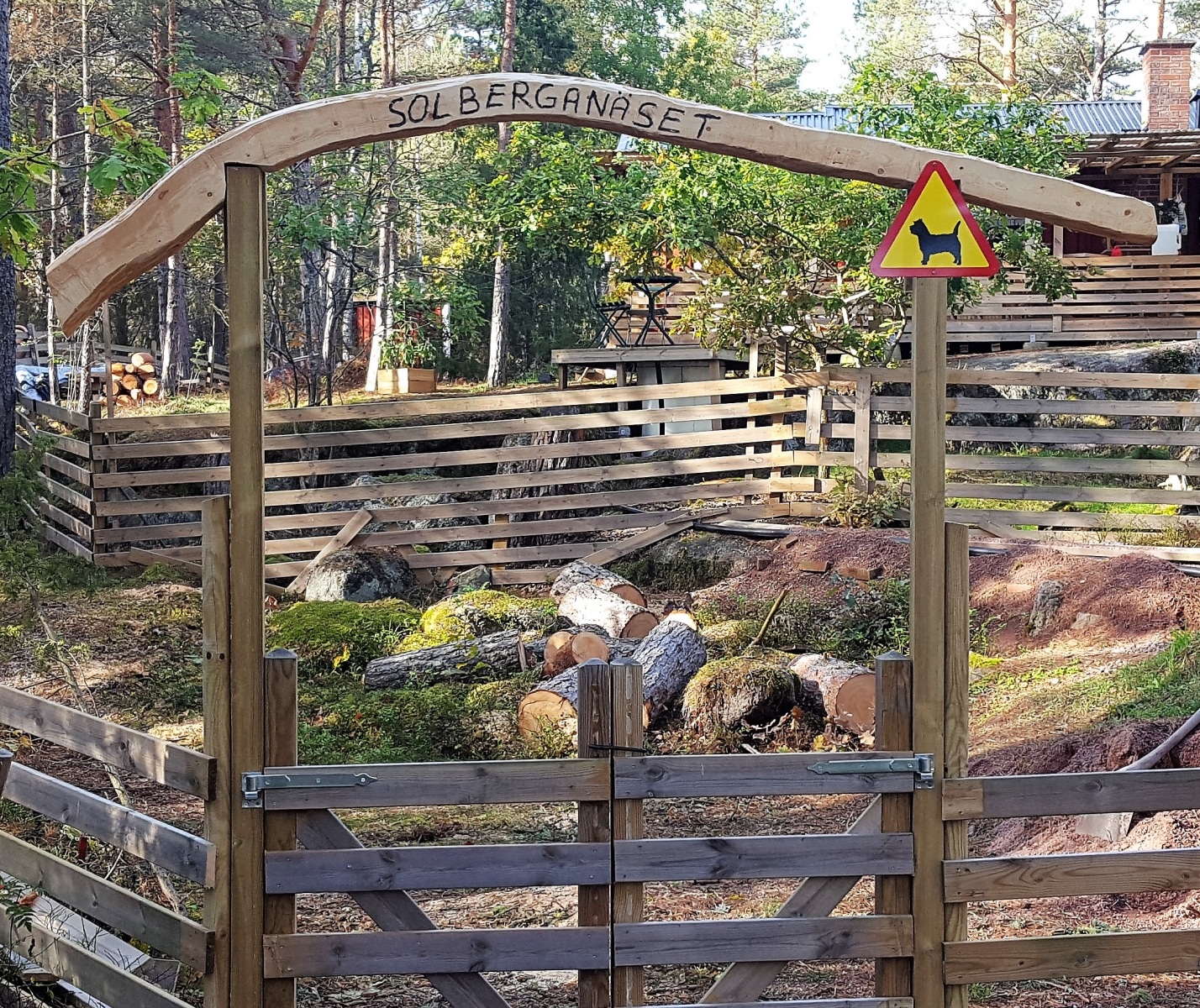 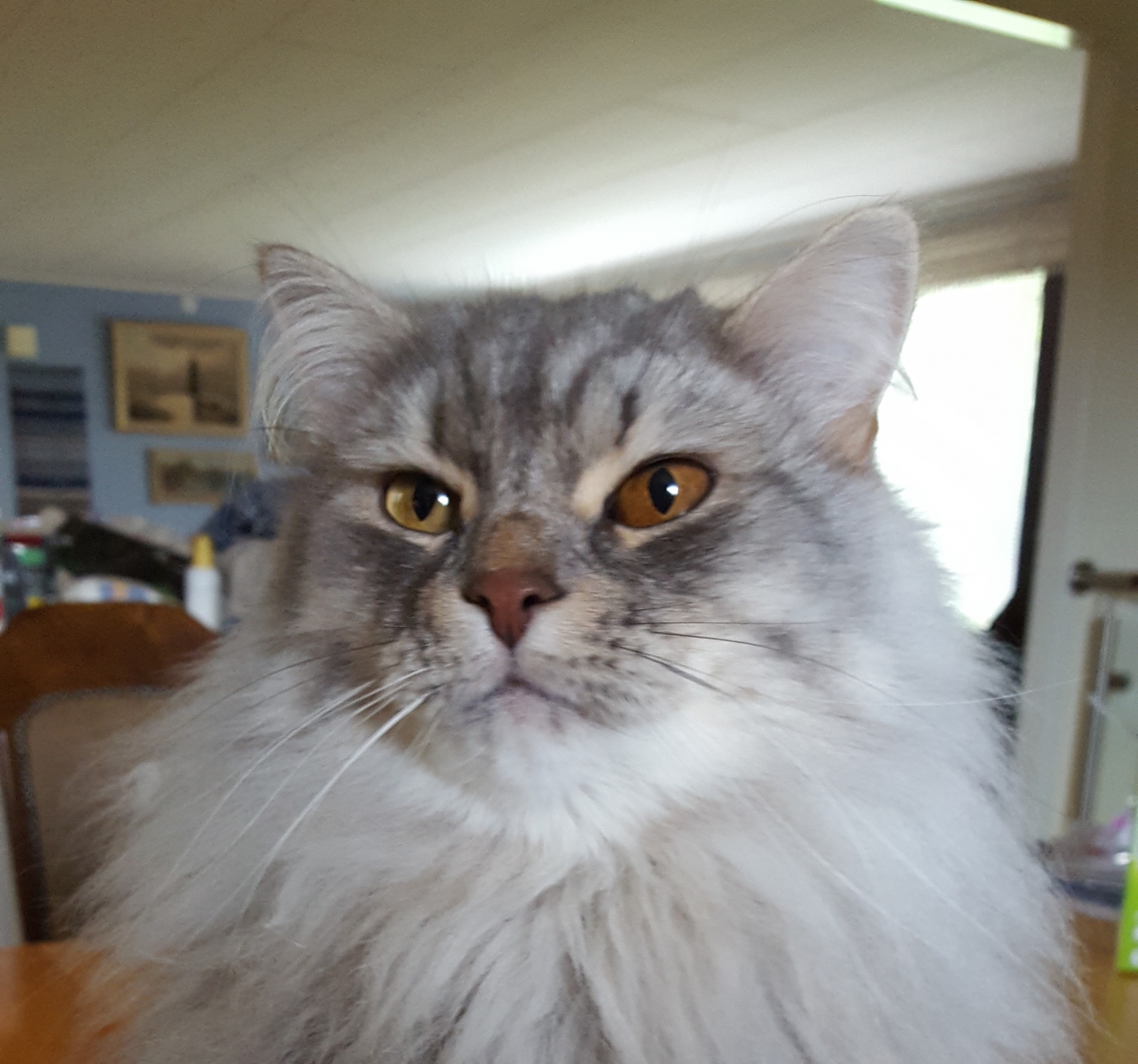 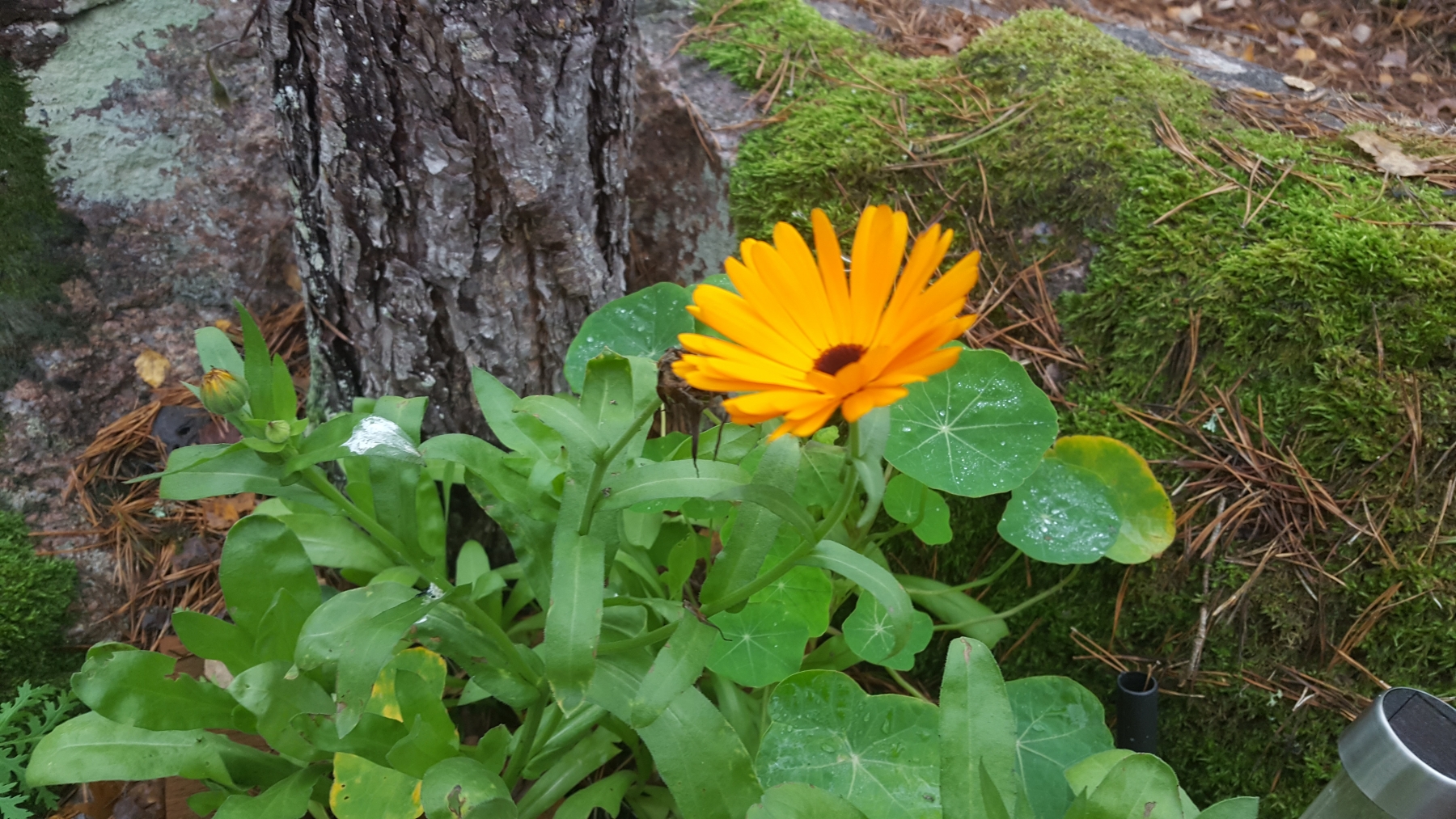 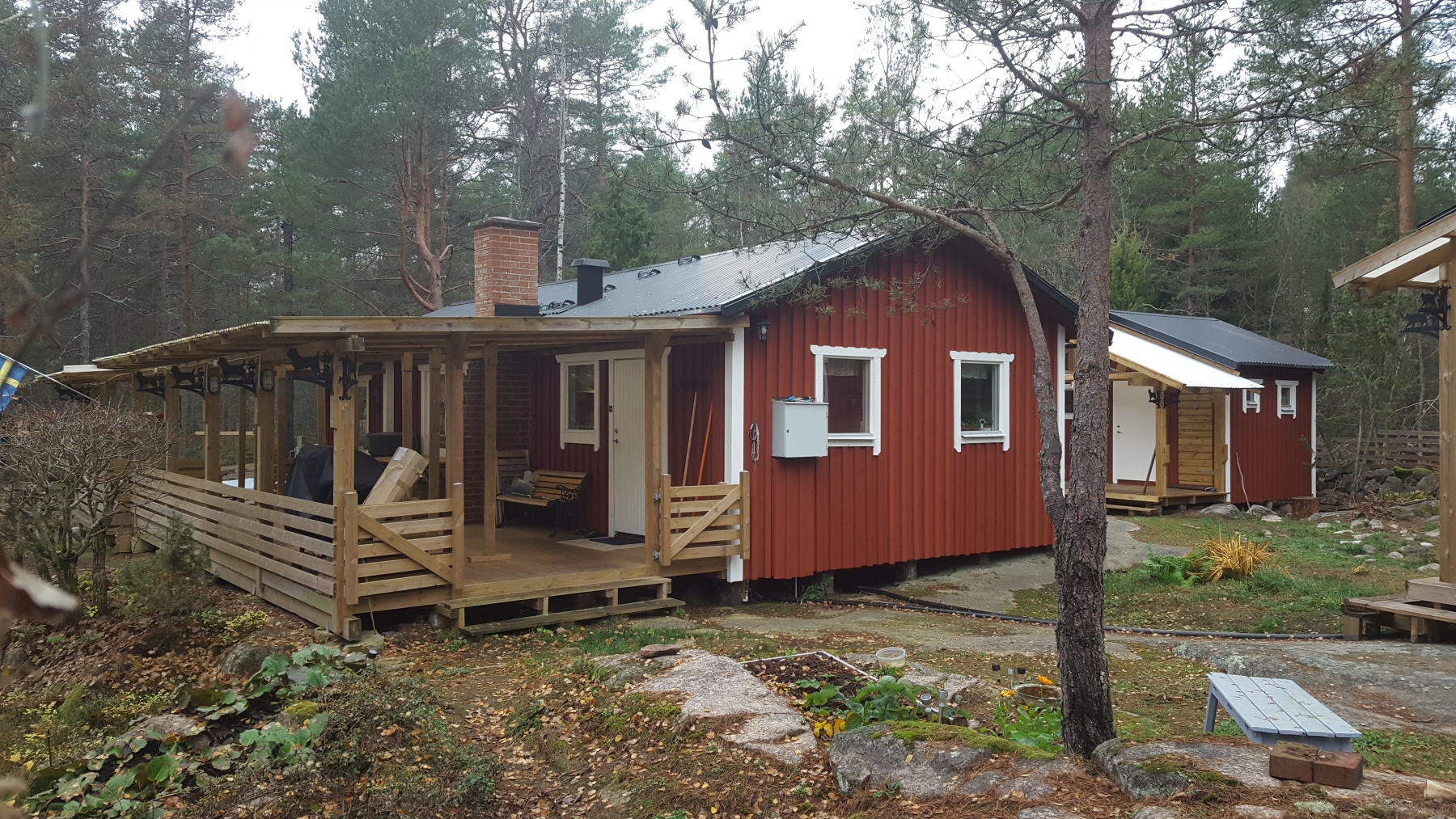 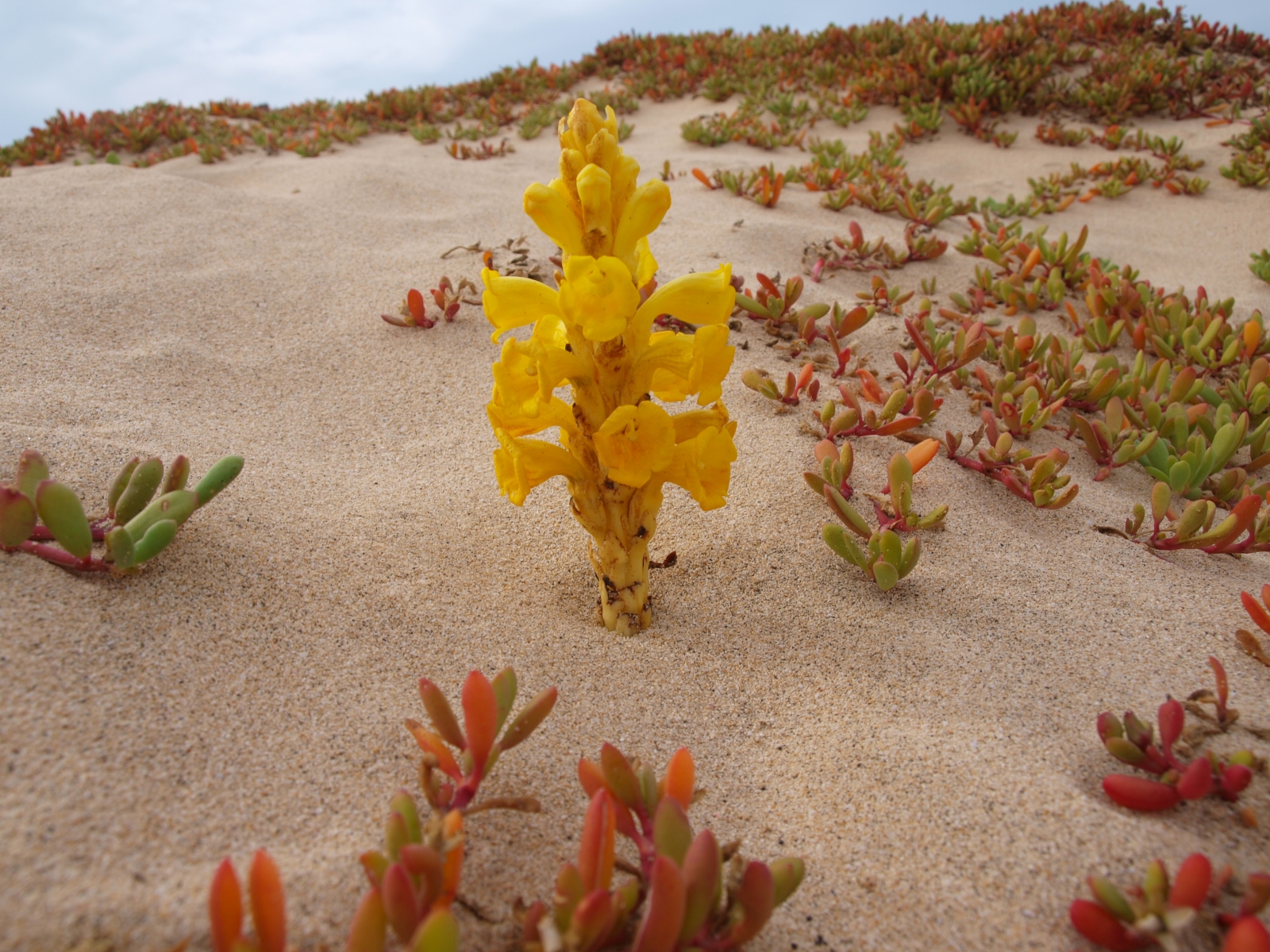 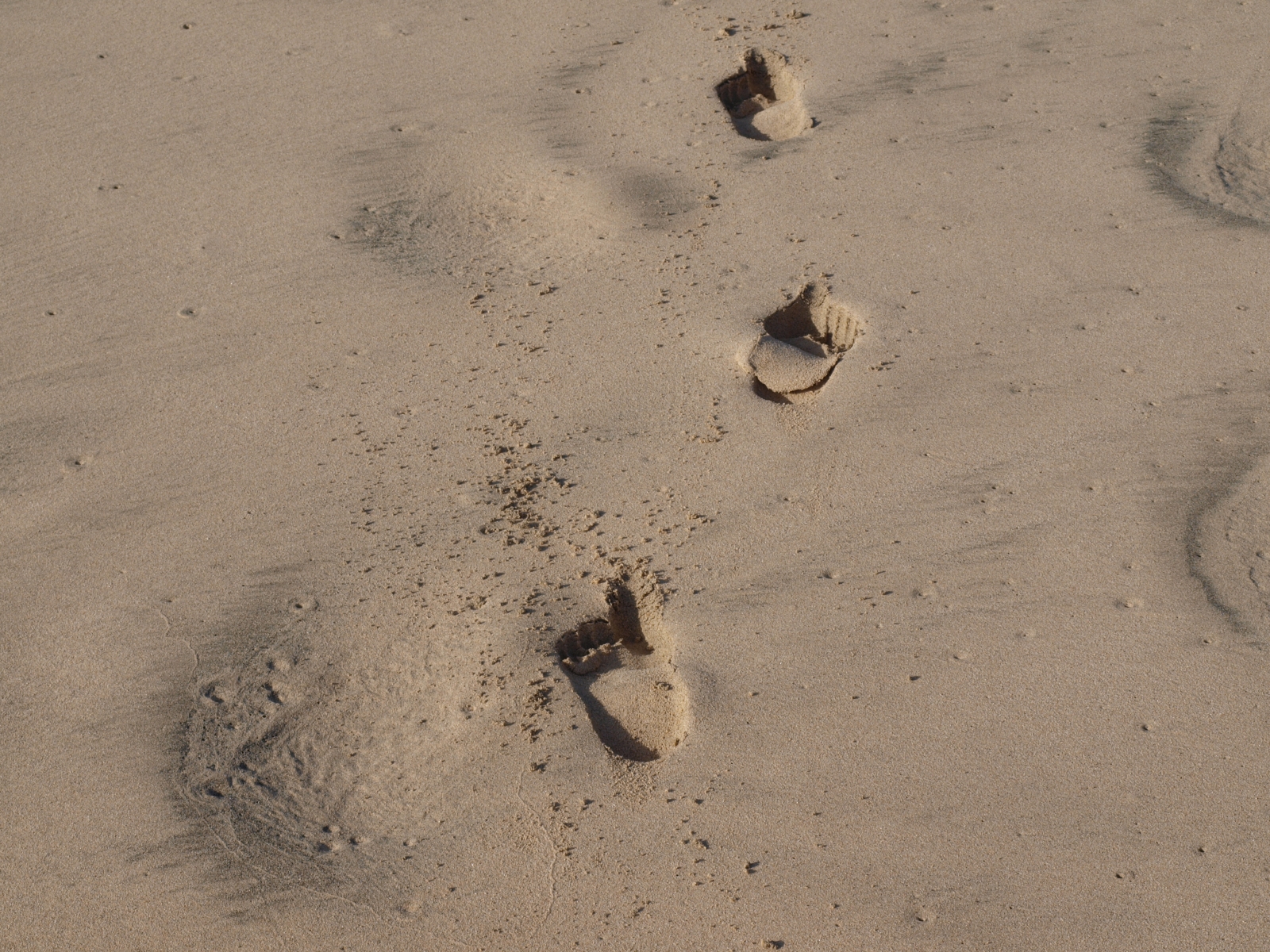 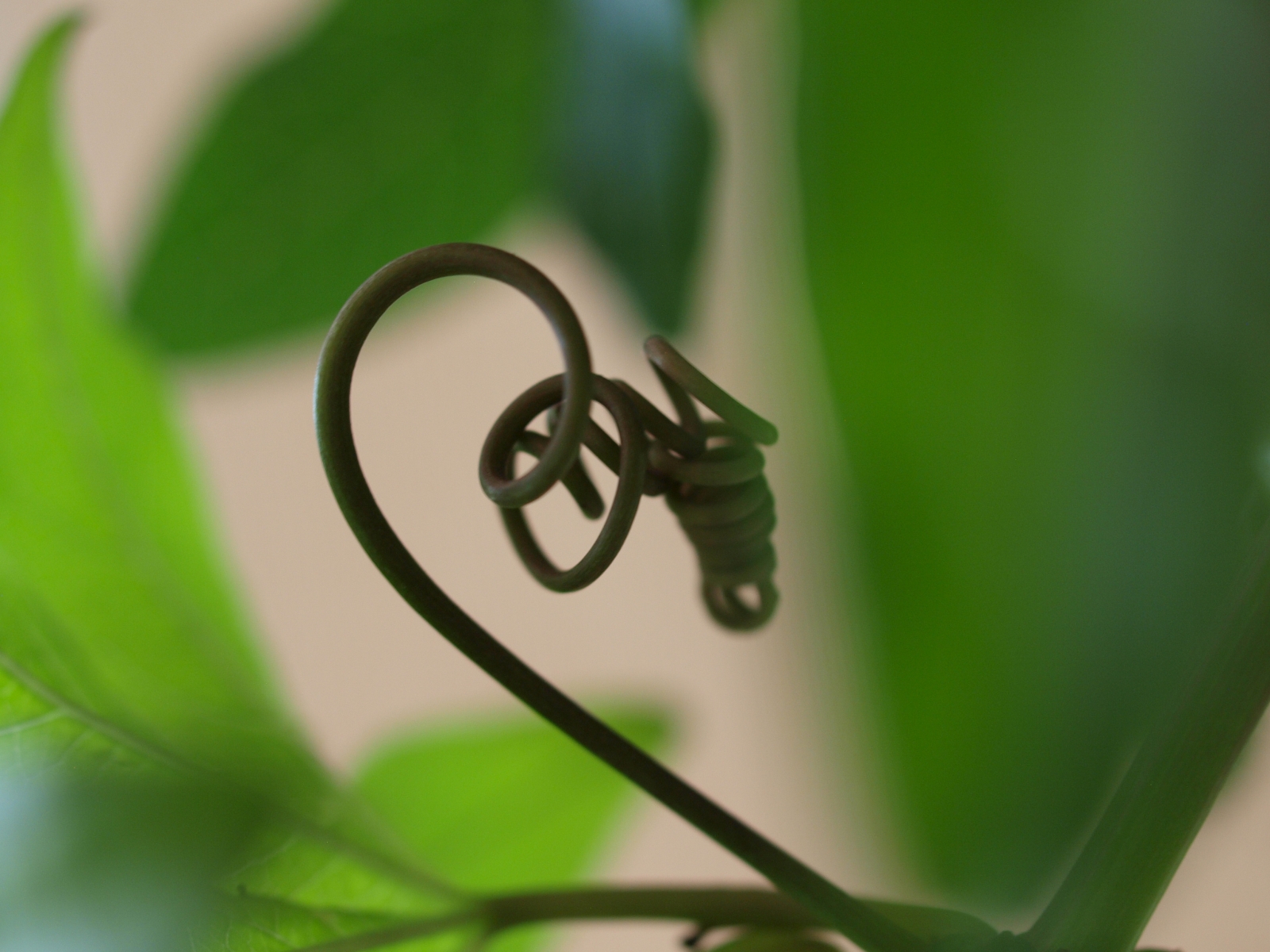 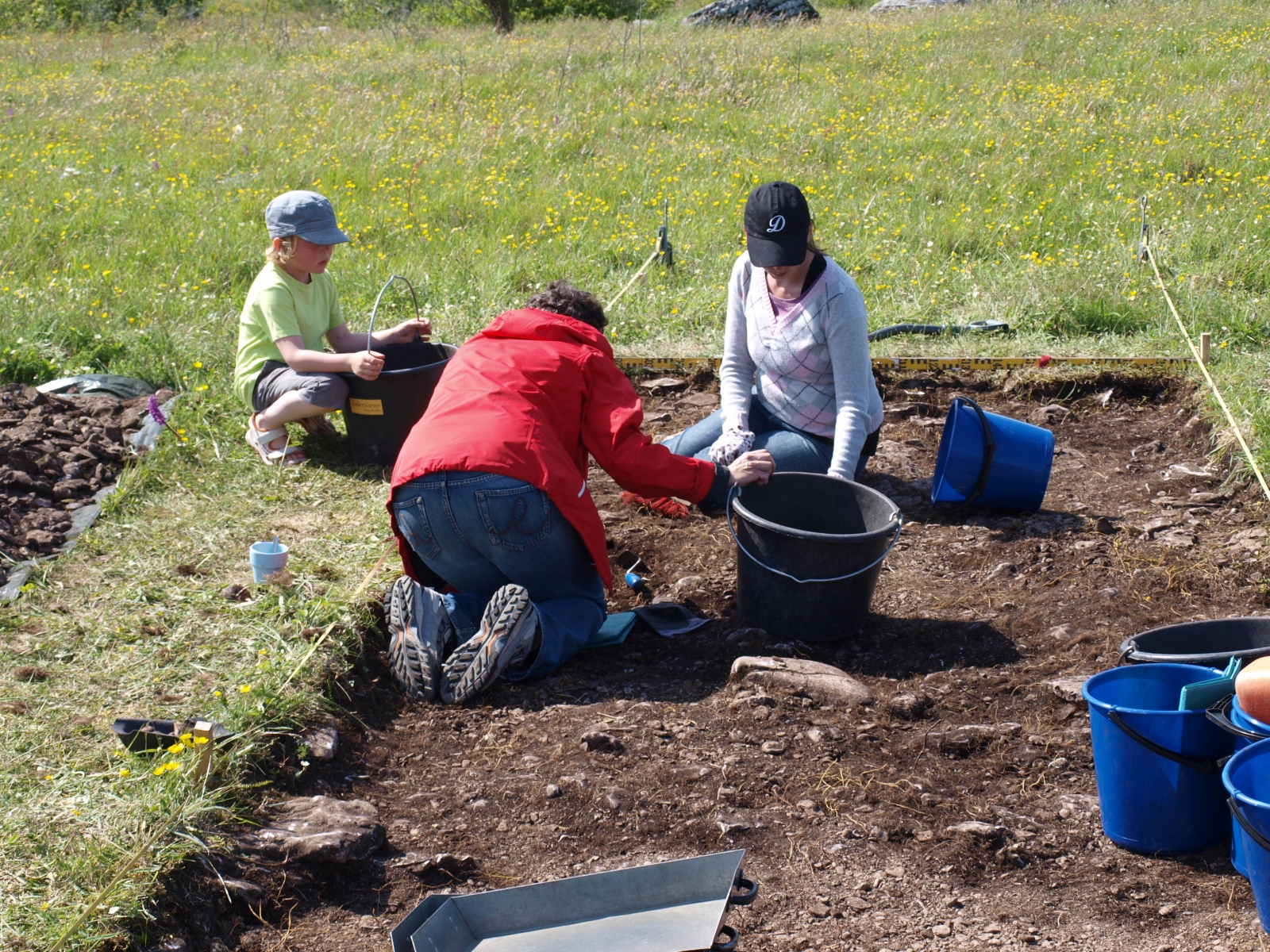 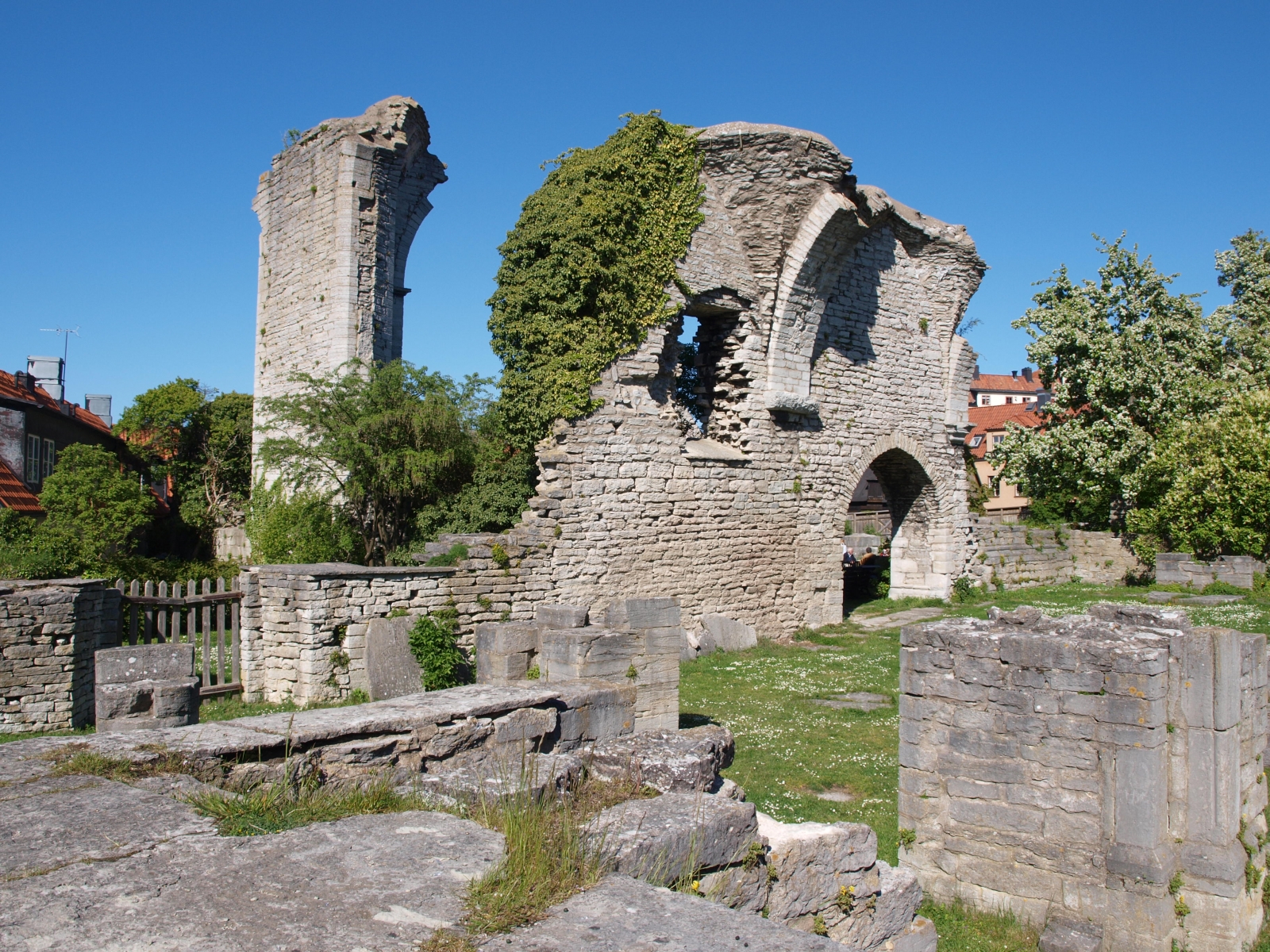 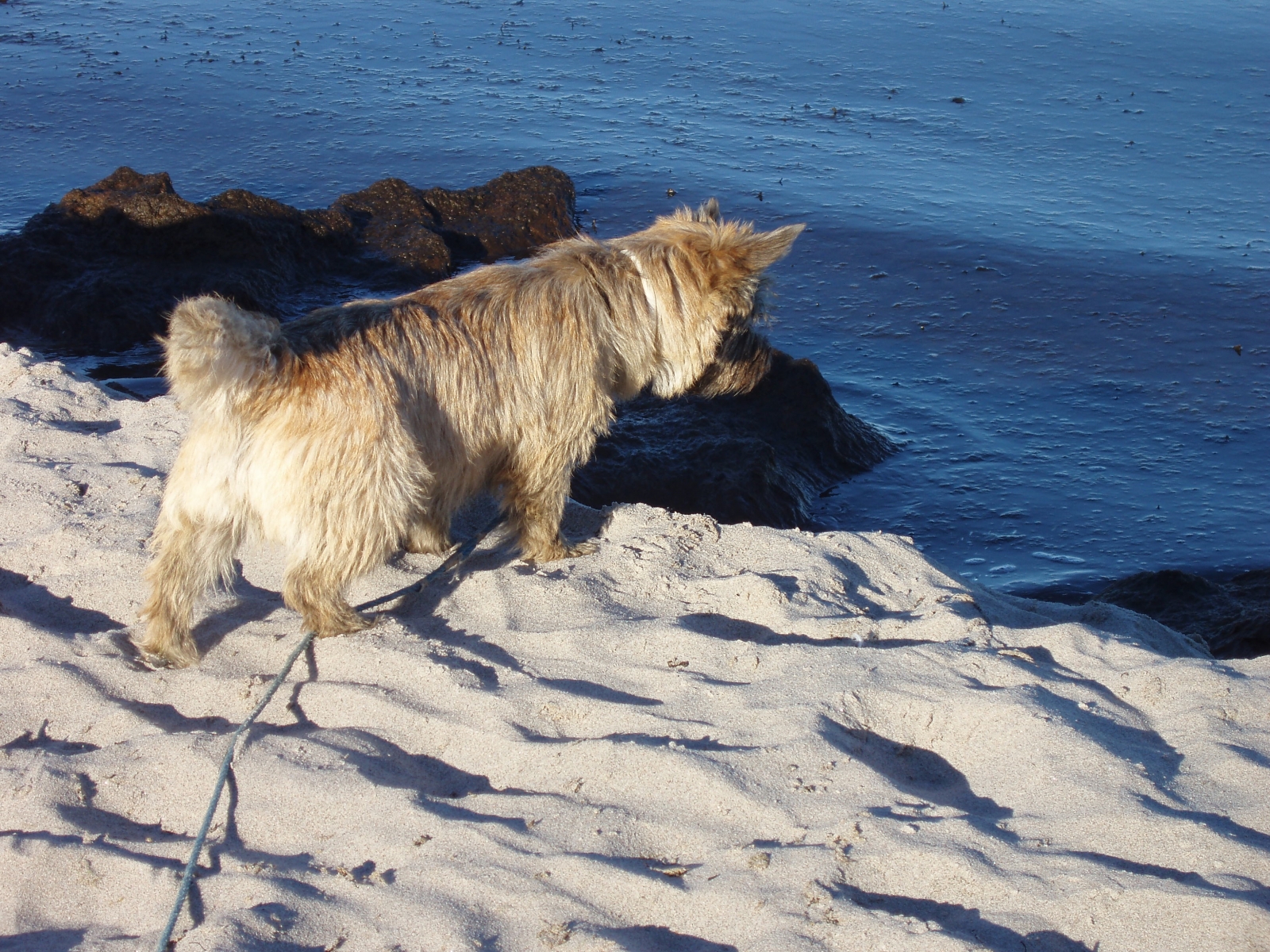 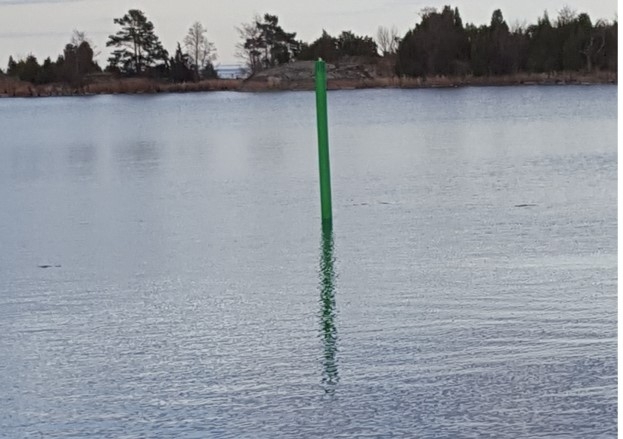 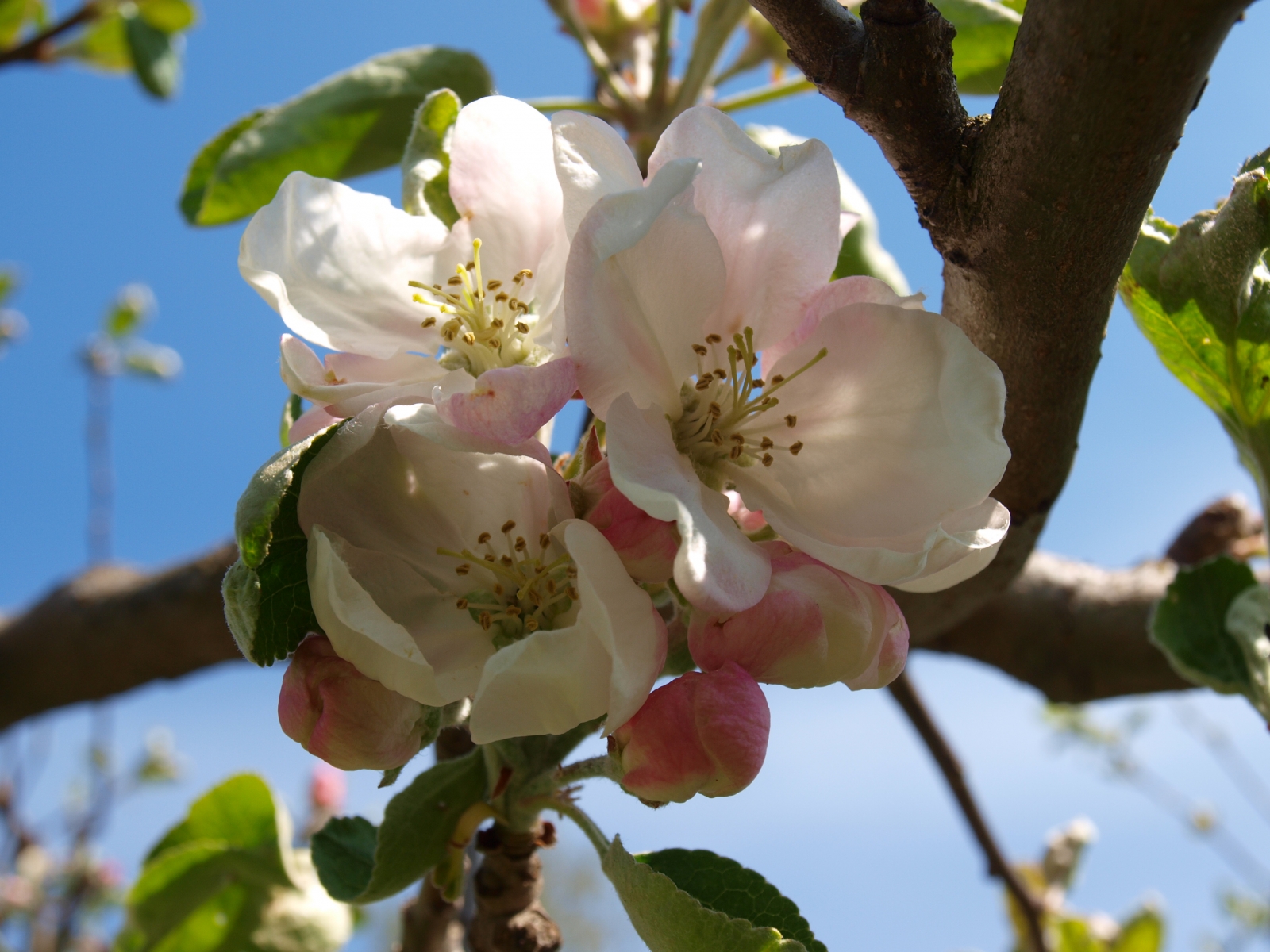 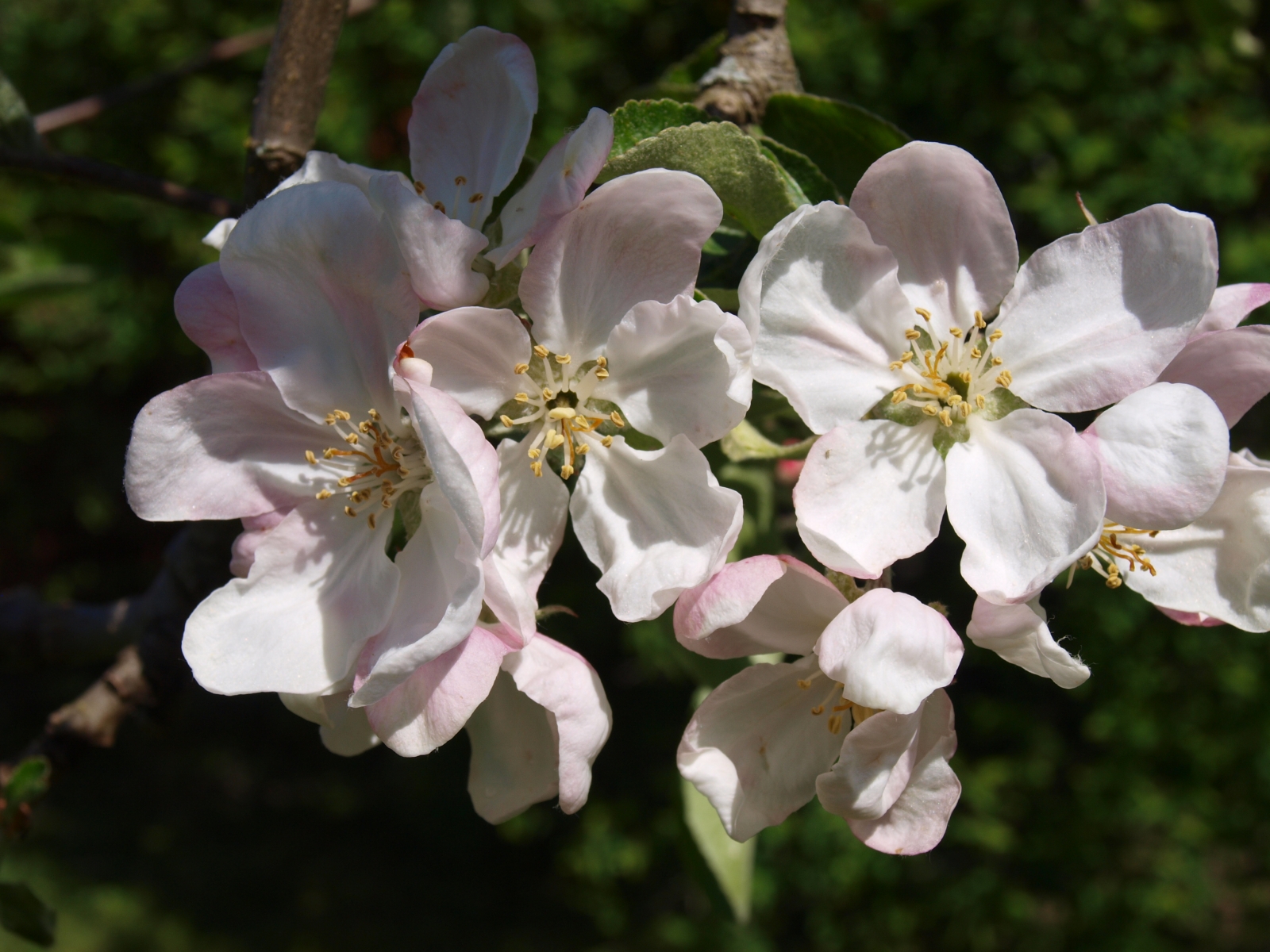 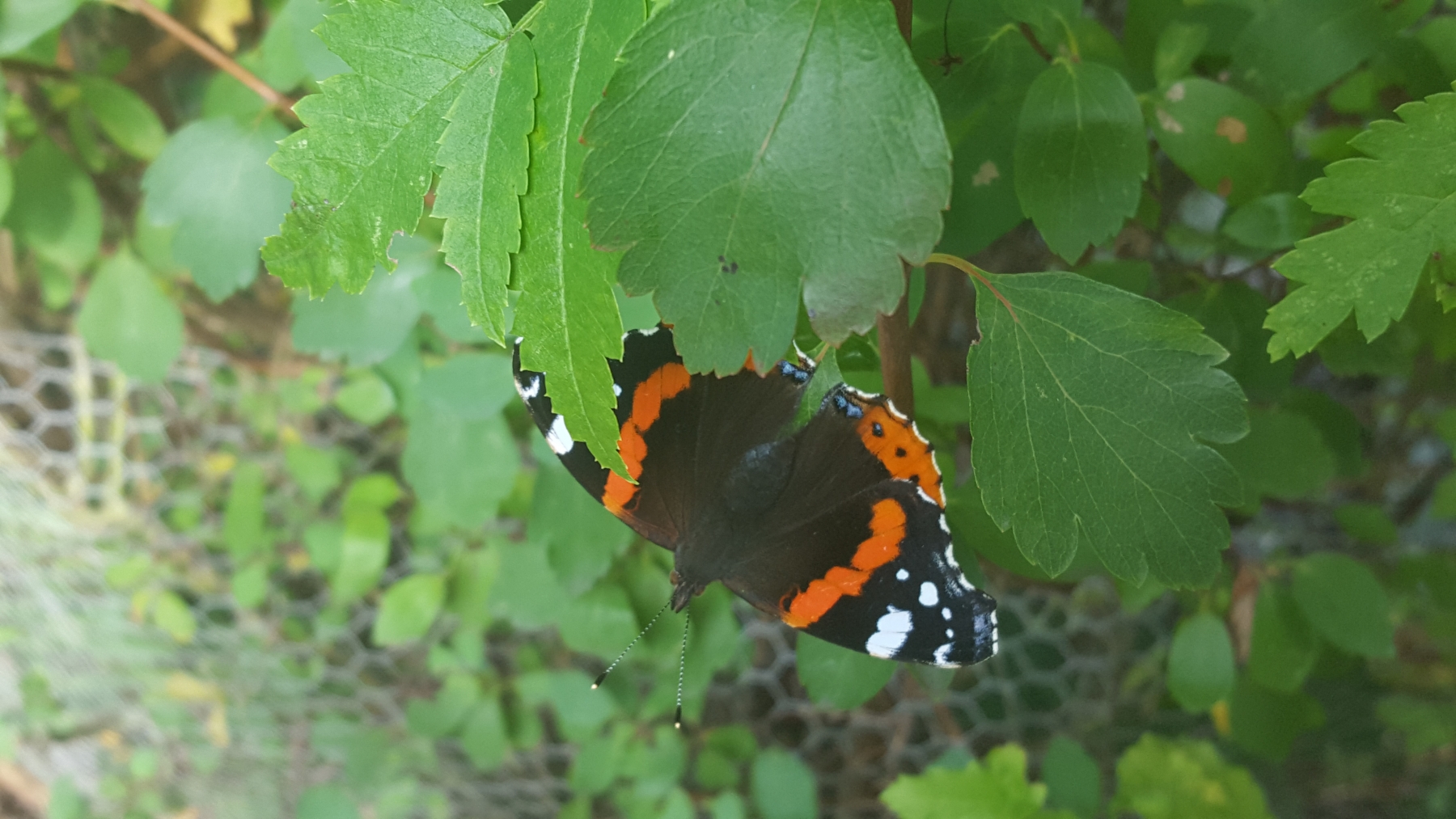